Are you not as sharp as you used to be? Are you more forgetful? Writing lists to remember daily tasks or shopping? Having difficulty finding the right words, or forgetting names or faces you’ve seen before?

Reducing your risk of memory related disease before it’s too late is not difficult through addressing the factors that can contribute to memory loss and cognitive decline. 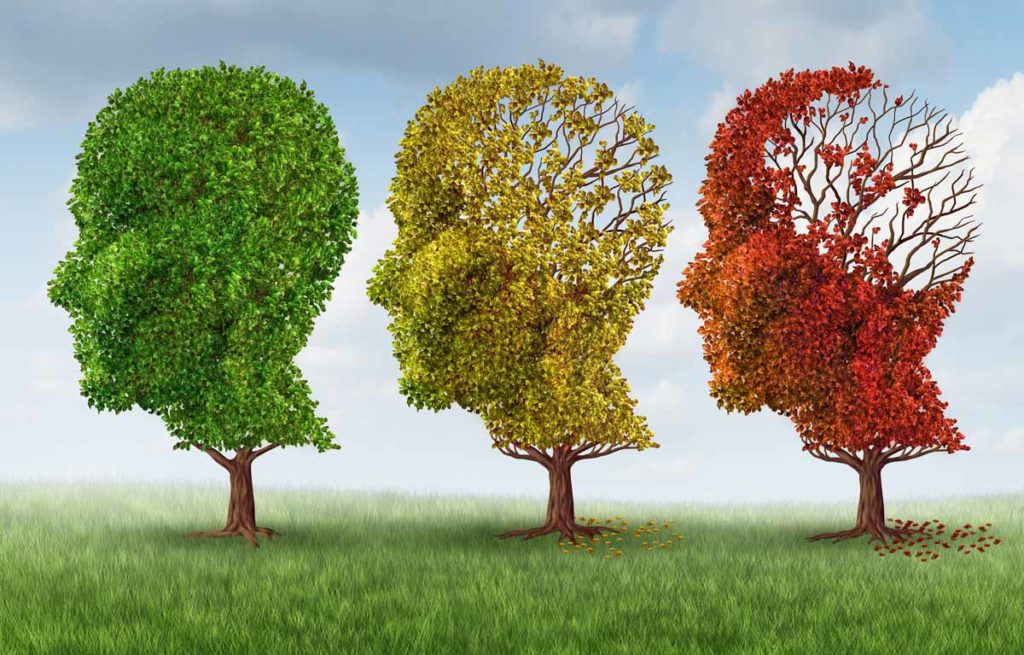 Preventing short and long term cognitive decline can be simple.

Are you not as sharp as you used to be? Are you more forgetful? Writing lists to remember daily tasks or shopping? Having difficulty finding the right words, or forgetting names or faces you’ve seen before? Are you forgetting information you once knew? Reducing your risk of memory related disease before it’s too late is not difficult through addressing the factors that can contribute to memory loss and cognitive decline.

It often begins early with simple deficiencies reducing your production of brain chemicals necessary for memory. If left unaddressed, signs of depression or anxiety, stress or fatigue begin to occur as early as in your 30’s. Identifying and removing the triggers and contributing factors early, you reduce the irreversible damage seen in the brains of dementia patients, the most common known is Alzheimer’s disease. The bottom line is this: it all comes down to nervous system health, if brain cells die, the result is loss of function.

Dementia has shown to affect people as early as in their 30’s, and will become the leading cause of death for women within just a few years.

But what contributes to the death of our brain neurons?  There are a number of easily identifiable factors that can be treated, such as high cortisol levels caused by stress, oxidative and free radical damage from a poor diet or food intolerance, inflammation from bacterial infection, imbalanced brain chemical production, viruses, heavy metal toxicity, poor cell function compounded by alcohol and smoking, nutrient deficiencies and simply not enough oxygen to the brain.

All of these causes are detectable in specialised testing at any age, and are simple to address when detected early. You don’t have to sit around and wait to see if it will happen to you, take charge and pave the way for a bright, functioning and perceptive future. You no longer have to be a statistic, but instead age with the grace, clarity and the vitality you deserve.

What is Neurotherapy and can it help?

Once the nutrition and biochemistry of the brain is restored, Neurotherapy is a brainwave training therapy that may be required for long term results when the problem is not resolved through nutrition alone. It is a simple technique used with computer software that allows you to retrain the brain to produce healthy brainwave patterns. Whether the problem stems from ADD/ADHD, depression, anxiety, autism, a learning or behavioural problem, a stroke, head injury, deficits following neurosurgery, uncontrolled epilepsy, cognitive dysfunction associated with aging, obsessive-compulsive disorder, or other brain-related conditions, Neurotherapy training offers additional opportunities for rehabilitation through directly retraining the brain. How it works is through a fun approach to improving behaviour and mental health conditions through a reward mechanism where a patient uses his brainwaves to play a movie as a reward. The session lasts 40 minutes, with 30 sessions in a 3 month period shown in research to produce long lasting improvements in brainwave patterns.

Areas where Neurotherapy has been researched and has been found to be effective include:

Even when a problem is biological in nature, Neurotherapy is another treatment alternative that is medication free. Neurotherapy is also being used increasingly to facilitate peak performance in “normal” individuals and athletes, and is known for it’s long term results.

Combining the experience of our practitioners with the advanced testing facilities available at Advanced Wellness & Behavioural Centre such as QEEG, TOVA, and functional pathology, we are able to accurately determine almost immediately what is occurring in the brain to design a health program unique to you for the most effective and best treatment available for your mental health condition. This testing regime leaves nothing to the imagination reducing treatment time and financial investment for efficiency in resolving your health concerns.