Finding It Painfully Cold To Train Through Winter? Feeling Sluggish and Unmotivated? Could Your Body Temperature Be Too Low? Find Out Why! 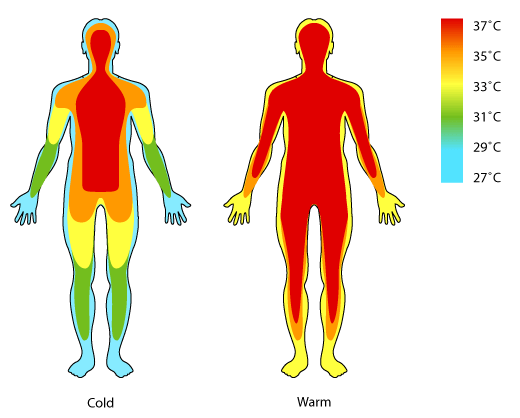 Having a low body temperature will have you rugged up more than your buddies, making excuses to stay in bed, and doing anything to get out of taking a dip in the pool. Before you know it, winter passes and you’re way behind in your training progress. A number of health risks can lower your […]

Sinus? Headaches & Sneezing? Constipation, Nausea, Bad Breath or Overweight? Does Your Gut Gurgle? It May Not Be Allergies or Food Afterall! Sinus, hayfever, ongoing sneezing, and daily headaches, that can be worse in the morning, though seem to last more months through the year than the Spring should bring, and could have been going on for decades, all could be part of a bigger health problem that is NOT associated with your allergies! Do you also […]

Without the scan, he could have died. Could it save your life?

Have You Heard the Saying “He Died of a Heart Attack without Any Warning, He was Gone Without a Second Chance” It occurs all too often, “He died suddenly, never really had a sick day in his life! It just doesn’t seem fair”. Sarah was so excited when the EIS became available. The reason for […]